Nick grew up in Gastonia, NC and moved to Raleigh in 2004.  He is a graduate of North Carolina State University where he studied Golf Management. Nick joined the team in 2009, was named head golf professional in 2011 and director of golf in 2019. He has gained a passion for developing players of all ages and abilities. In his spare time, Nick enjoys traveling the world with his wife. 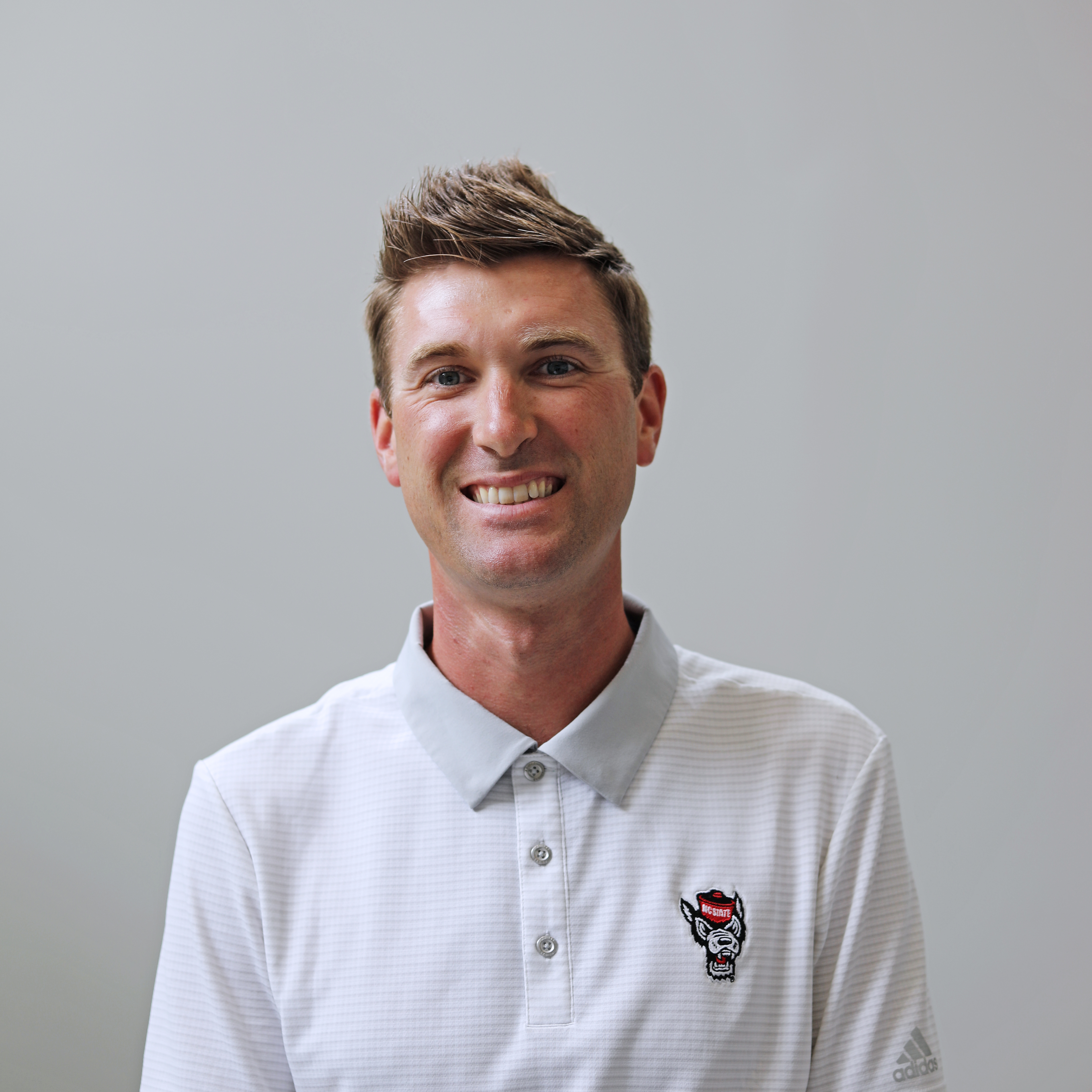