Originally from Lancaster, Pennsylvania, Chase is proud to now call Raleigh his home. Chase has experienced competitive golf at one of the highest levels as he was a 4 year letter winner under Hall of Fame coach, Richard Sykes, at N.C. State University. At only 24, Chase was named Lead Instructor of the Wildwood Green Golf Academy at Wildwood Green Golf Club in Raleigh, NC. Then, in November of 2009 Chase was given the opportunity to take his teaching to one of the best new facilities in North Carolina, the Lonnie Poole Golf Course at N.C. State University. Chase is very excited to be able to offer his students an unparalled learning environment.

During his playing and teaching career Chase has had the opportunity to learn from some of the game’s most knowledgeable minds. To name a few, Chase has worked with Golf Digest Top 100 Instructor & Pennsylvania Teacher of the Year, Ted Sheftic (Hanover, PA); world renowned putting instructor, Mike Shannon (Sea Island, GA); as well as one of Hank Haney’s top disciples, Peter Murphy (Dallas, TX).

Chase has always been a student of the game. He has been able to compile the wealth of information that he has learned from various instructors to form his own theory and understanding for the mechanics of the game. His experiences as a player and as a teacher have molded his philosophy of implementing sound mechanics to allow his students to achieve ultimate athleticism throughout all areas of their game. He prides himself on his communication skills and makes it his primary goal to teach each student exactly what their flaws are and how to fix them. 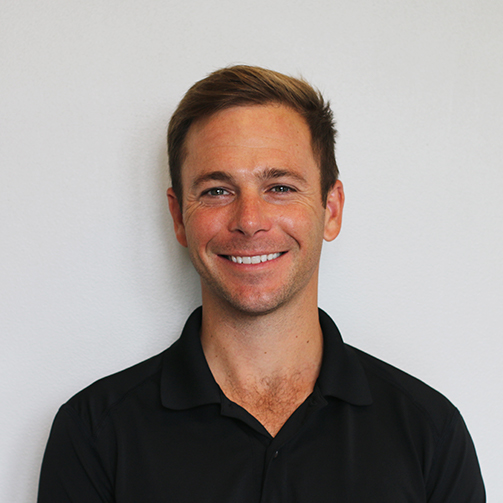