Chip has 23 years of experience as a PGA Class A Professional.  He is heavily involved with the Carolinas Golf Group (management company for the Lonnie Poole Golf Course), currently serving as Vice President at the Raleigh based company.  Watson directs the business activities and operations of the company and also serves as the general manager and golf director of the Lonnie Poole Golf Course at NC State. The Arnold Palmer designed golf course is on the Centennial Campus of NC State and is the home to the men’s and women’s golf programs.  Watson also is the Assistant Men’s Golf Coach at NC State University and he also serves as the lead instructor at the Wolfpack Junior Golf Schools.  He has also served on the PGA President’s Council on Growing the Game of Golf, and was the 2006 John L. Fennie State Cup Award winner in 2006.

Watson, a 1989 graduate of Campbell University, was a full scholarship player for the Camels. He earned all-conference honors in 1987, and was an academic all-american in 1986. He also won the Big South Conference’s Sportsmanship Award for all athletes in 1987.

Watson was a four-year all-conference selection at Apex High School, and was the 1985 Player of the Year for the Triangle Athletic Conference. He was also a NC Junior Medalist in 1985 and winner of numerous junior tournaments. 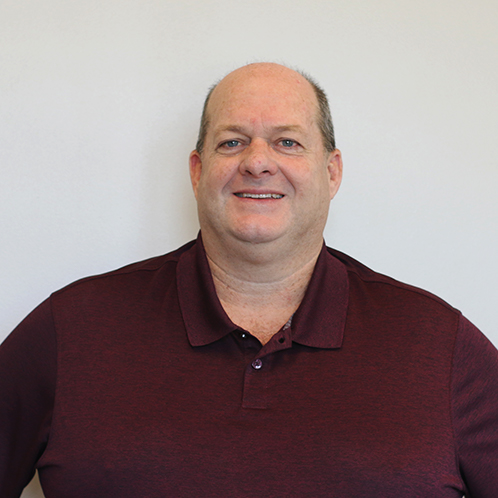